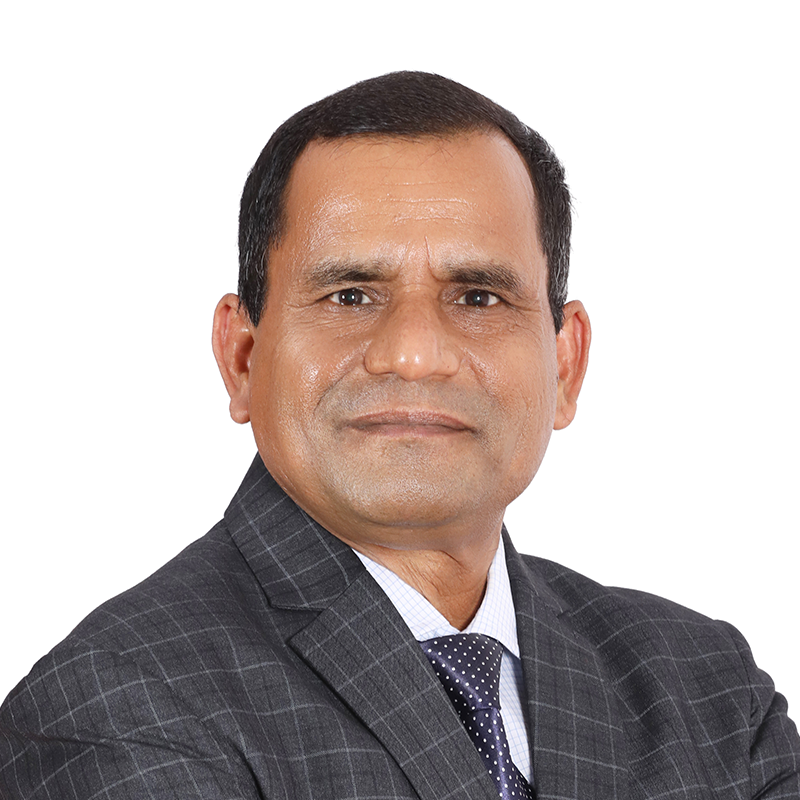 With a vast knowledge of organizational management, business development and administrative planning and strategy, Mr. Md. Nazrul Islam Sarker has been positioned as Deputy Managing Director at Walton Hi-Tech Industries Limited. He is now serving a pivotal role as the Head of the company’s Foreign Trade Monitoring Division. Mr. Sarker started his career at Walton as a Manager of Walton Plaza in 2006. He was promoted as Executive Director in 2010 and also served as the head of its Purchase Department. In his long tenure of the journey with Walton, Mr. Sarker made tremendous successes in serving the organization. Prior to joining Walton, his career was marked with over two decades of experience as a successful banker. After completing his post-graduation, Mr. Sarker joined Grameen Bank as Senior Officer in 1989. He was conferred with the ‘Best Manager Award’ all over the Bangladesh in 1994 for his excellent expertise in the Banking sector. After serving over a decade, he left Grameen Bank as Principal Officer in April 2000, then he joined Karmasangsthan Bank as Principal Officer in May, 2000. He continued his service at the Bank till March, 2006 and then resigned to join Walton Group.

From his very boyhood, Mr. Sarker was an athlete. As a result, he participated in sports competitions and won many prizes in school and college-level sports competitions. In 1985, he achieved Champion Trophy for Athletics for Inter-Hall Sports Competition during his Bachelor's Degree. Having a charming personality, Mr. Sarker always wins the hearts of all those who would come across him. Having such a flexible mindset, he is very punctual and maintains a strict time schedule.